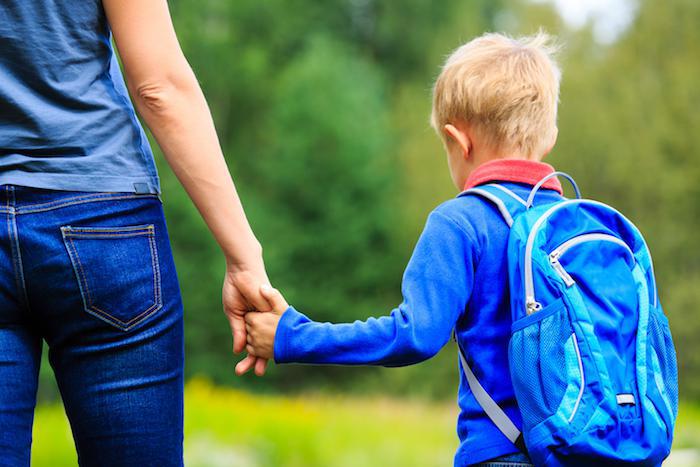 Foot problems can develop at any age, but you might be surprised by how many of them have their roots in childhood. A new school year is a common time to schedule a well-child exam with your child’s pediatrician or family doctor, but it’s also the perfect time to add a foot exam to the lineup with an orthopedist.

Children can have unique foot problems that may affect their ability to walk, play sports, and engage in other activities. In this blog, the providers at Great Lakes Foot and Ankle Institute explain more about childhood foot problems and why it’s so important to get a pediatric foot exam.

Children should start getting foot exams as early as possible, preferably before they’re able to stand and walk on their own. That’s because doctors can detect many problems early, and by catching problems early, they can be minimized or eliminated.

The possible foot problems we can detect in children include weakness in the ankles and flat feet. Some children may have to wear corrective braces for a short time to prevent future problems with their growth.

Podiatry Today encourages treating flat feet in childhood early and aggressively, as the problem may persist into adulthood. Particularly for children whose flat feet cause pain, early treatment can prevent or minimize future problems. Children with flat feet are more likely to have instability of their feet, which can make participating in sports difficult and cause more growing pains.

Other issues that can present problems

Children can have other foot problems as well. Some of the issues that can affect a child’s foot include the following:

Having a limited range of motion can significantly impact your child’s movement. In many cases, this can be a sign of another disorder that could require more attention from your child’s pediatrician.

Neurological disorders, which are diseases of the central and peripheral nervous system, can often manifest in the feet. One example is Charcot-Marie Tooth disorder, a progressive disease that often has a complication called cavus foot. With cavus foot, the heels of the feet turn inward and there is an excessively high arch.

This condition can cause pain with walking. It may be treatable with the use of orthotics, which are inserts for your child’s shoes. It may not prevent further complications from the disease, but orthotics can reduce pain when they walk.

Clubfoot is apparent at birth, which is why we recommend a meeting with a podiatrist as soon as possible. This is a condition in which both feet turn inward and point down. This condition develops while the child is in utero at about 9-14 weeks of pregnancy. It is often treatable with regular manipulations of the bones in the feet, although some severe cases may require surgery.

A podiatrist should be an important part of your child’s health care team. With early detection, you can help prevent or eliminate problems that could follow them into adulthood. To learn more, book an appointment over the phone with Great Lakes Foot and Ankle Institute today.